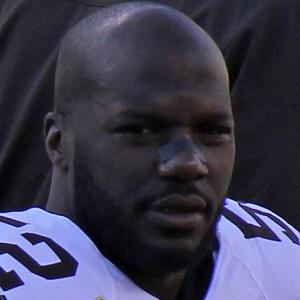 He played linebacker, quarterback, fullback, and punter at Seminole High School in Florida.

He joined the Indianapolis Colts in 2014.

He was born in Largo, Florida.

Quarterback Charlie Frye was his teammate on the Browns.

D'Qwell Jackson Is A Member Of