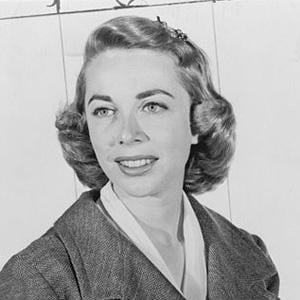 A psychologist, TV personality, and Good Housekeeping magazine advice columnist, she helped popularize psychology in the second half of the Twentieth Century. Her fame began after she was the winner of the American quiz show, The $64,000 Question.

She completed her undergraduate degree at Cornell University and went on to receive a PhD in psychology from Columbia. She became a licensed psychologist in New York state in 1958.

She hosted several popular psychological advice shows, including The Dr. Joyce Brothers Show, on both television and radio.

She was the New York City-born daughter of two Jewish attorneys. In 1949, she married Milton Brothers, with whom she had one daughter, Lisa.

She was the predecessor of fellow television psychologist, Dr. Phil McGraw.

Dr Joyce Brothers Is A Member Of