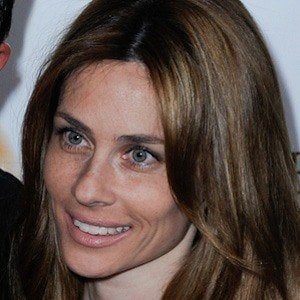 Best known for her various appearances on the reality series Dr. 90210. She appeared alongside her husband Dr. Robert Rey, who was one of the subjects of the series.

She was born and raised in Canada. She has two children with her husband, Sydney and Robert.

Her husband Robert was the only subject to appear in all 29 episodes of the series Dr. 90210.

Hayley Rey Is A Member Of