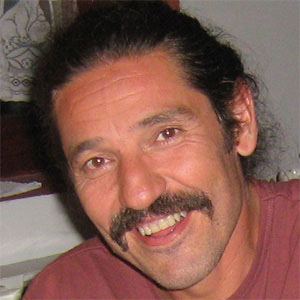 Serbian actor who has appeared in numerous television and film roles including the role of Dr. Maricic in the series Bela ladja from 2007 until 2010.

He graduated from the Faculty of Dramatic Arts in Belgrade in 1990 and became a permanent member of the Yugoslav Drama Theatre in Belgrade.

He grew up with his family in Belgrade, Serbia.

He portrayed Leonardo da Vinci in the 1995 film Svadbeni mars.

Dragan Jovanovic Is A Member Of