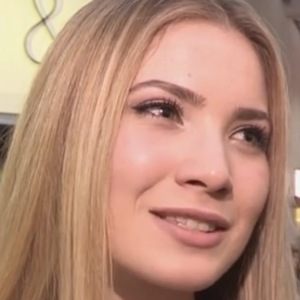 Austrian model who is best recognized for having earned representation from several modeling agencies including Stella Models, Louisa Models, and Elite Models World Wide. She shares additional modeling shots and promotional photos through her Instagram where she has earned over 30,000 followers.

She first started sharing her modeling based photos through Instagram in January of 2016. That same year she also started competing in several beauty pageants.

She is known for having won the Miss Austria pageant during the 2016 season.

She was born and raised in Austria but has Serbian roots. She is known for dating fellow model and Mister Austria winner Philipp Rafetseder.

Other winners of the Miss Austria pageant include Amina Dagi and Annika Grill.

Dragana Stankovic Is A Member Of