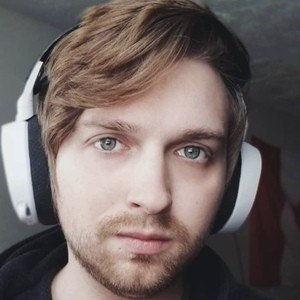 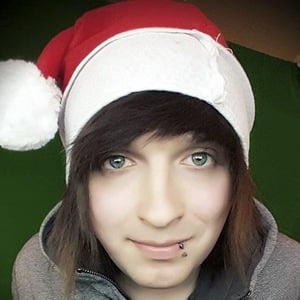 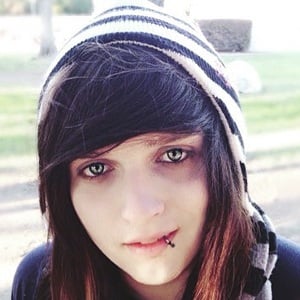 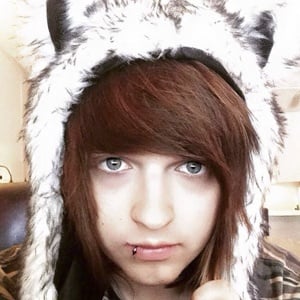 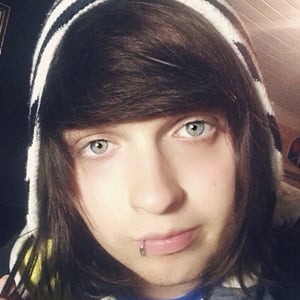 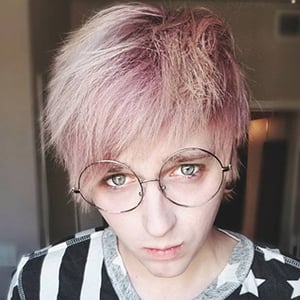 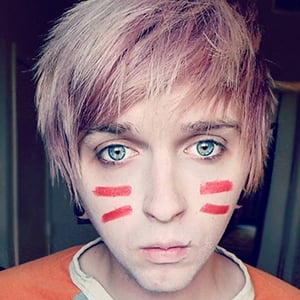 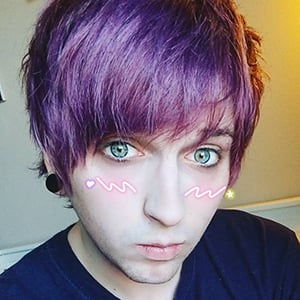 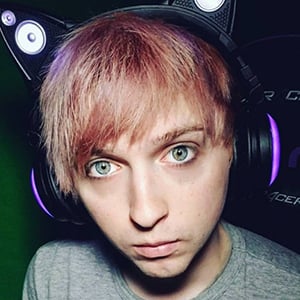 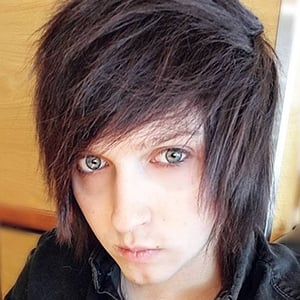 Pop-acoustic musician known CatchingYourClouds, an alias interpreted as chasing your dreams despite the world telling you that dreams are impossible to achieve.

He has been on many national tours such as the 2012 Vans Warped Tour and has toured with Late Nite Reading, Her Bright Skies, and Ghost Town.

His music is a combination of modern pop with his upbeat acoustic guitar that creates an appealing and unique new sound that fans of bands such as Owl City, The Ready Set, and Sleeping with Sirens would enjoy.

He was born in Little Rock and is based out of Bryant, Arkansas.

He and Streetlight Manifesto, a ska band led by Tomas Kalnoky, both performed at the 2012 Vans Warped Tour.

Drake Christopher Henning Is A Member Of