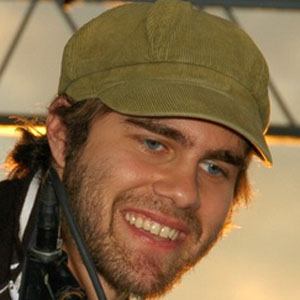 Former frontman and guitarist with the ska band Catch 22 who later joined Streetlight Manifesto. He has held clinics at Berklee College of Music.

He was inspired to pick up the guitar by listening to The Beatles.

Although his music was in the ska genre, he was reluctant to use that term himself.

He moved with his family from Czechoslovakia to the United States in 1985.

Tomas Kalnoky Is A Member Of