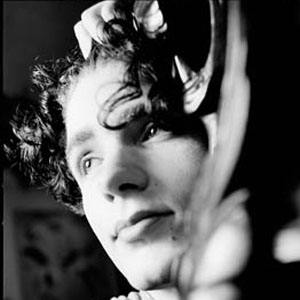 Writer and stand-up comedian who is best known for co-writing the classic 2001 comedy Zoolander. He also wrote for the iconic sketch series Saturday Night Live from 1994 to 1995.

He earned his first writing credit on The Dennis Miller Show in 1992.

He was nominated for an Emmy Award for his work on the HBO series The Larry Sanders Show.

He co-wrote the script for Zoolander with Ben Stiller and John Hamburg.

Drake Sather Is A Member Of