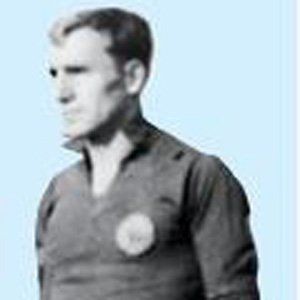 Croatian and Yugoslav soccer forward who played in the 1950s and 1960s. He played over 10 seasons for Croatia's GNK Dinamo Zagreb.

He first competed internationally as a member of Croatia's team in 1956.

He became a manager after retirement, leading a number of club teams and managing the Croatian national team from 1990 to 1992.

He married Sasha Jerkovic in 1960.

He and Darijo Srna both played for the Croatian national team.

Drazan Jerkovic Is A Member Of