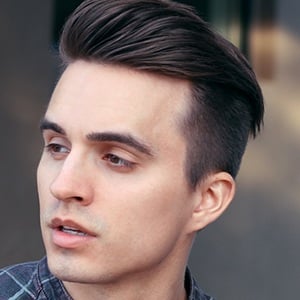 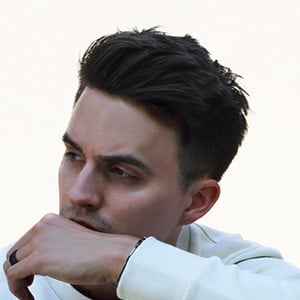 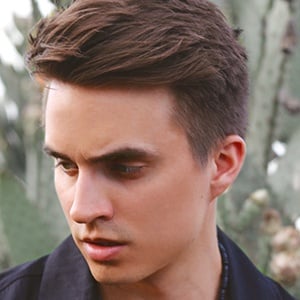 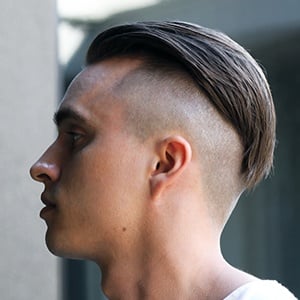 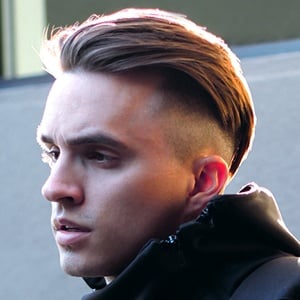 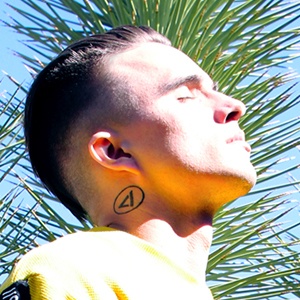 Men's style and fashion guru known for his self-titled YouTube channel. He specializes in hair styles and clothes, broadcasting his examples and advice to more than 600,000 subscribers. He has also made appearances on the men's style mega channel SlikhaarTV.

He started his career making music with iamDavidVo in the group Risen Tunes. The group released two full length albums before he made the transition to making YouTube videos.

He is a member of the collaborative YouTube channel Class Act Crew alongside Cam Cretney and iamDavidVo.

He has done hair tutorials inspired by stars like Justin Timberlake, Chris Pine, and Jaden Smith.

Dre Drexler Is A Member Of