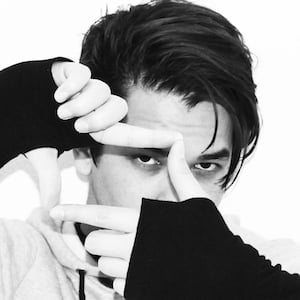 Men's fashion and hairstyle content creator on YouTube who runs a personal channel as well as being a part of a collaborative channel called The Class Act Crew. He is a rapper, singer and music producer as well.

He began writing and producing music when he was 14 in a home studio. He would remix songs by Nicki Minaj, Wiz Khalifa, Flo Rida, B.o.B and more.

He was once part of a band called Risen Tunes that was later renamed as One Push Legacy. He released a solo single called "Let's Go."

He has a sister named Ashley who gave birth to a daughter named Dre'a.

He is joined by Dre Drexler and Cam Cretney in the YouTube group The Class Act Crew.

iamDavidVo Is A Member Of