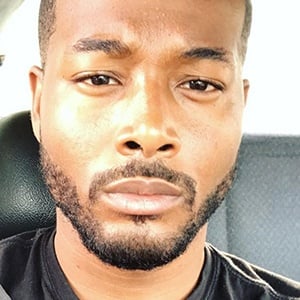 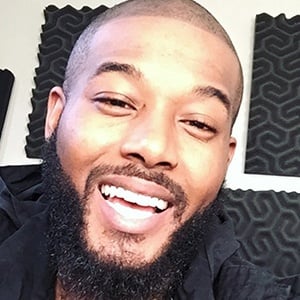 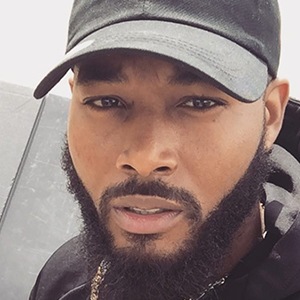 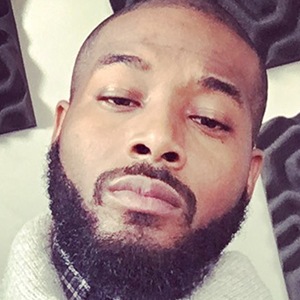 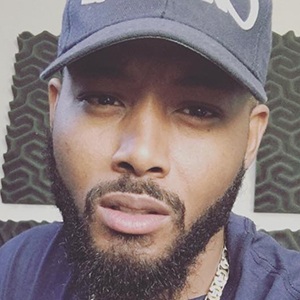 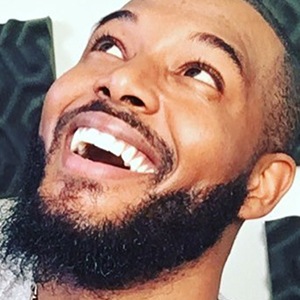 Reaction YouTuber notable for providing his reactions to choreographed dances and music videos. His channel has earned more than 460,000 subscribers.

He joined the Air Force while still in college.

He reviewed Cardi B's debut studio album Invasion of Privacy in a video.

He is from Niagara Falls, New York, but moved to Charlotte, North Carolina after his dad joined the military. He was previously married.

He has reacted to dance routines choreographed by Aliya Janell and Nicole Kirkland as seen in a couple of his most watched videos.

Dre_OG Reacts Is A Member Of