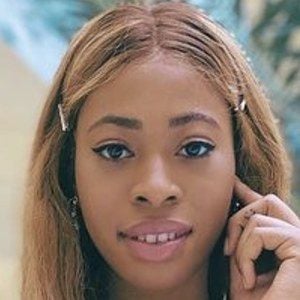 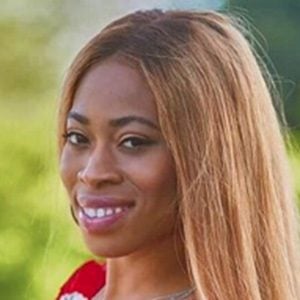 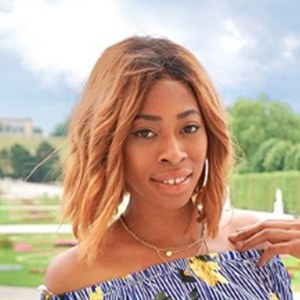 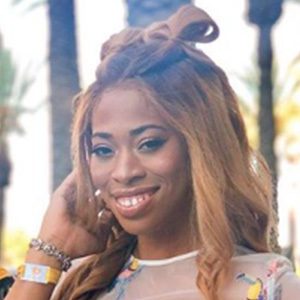 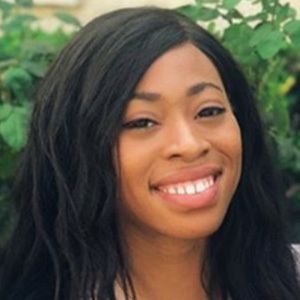 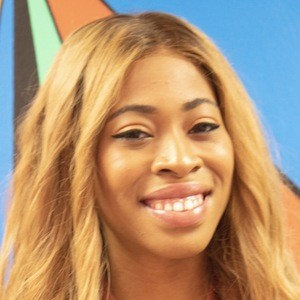 Famous for her Drea KnowsBest Vine channel, where she earned over 750,000 followers, she also became popular on TikTok and Instagram, attracting over 5 million fans on her dreaknowsbest TikTok account. She was nominated for a Short Award for TikToker of the Year.

She graduated from Penn State University in 2016 with an industrial engineering degree.

Several of her social media accounts mention that she is a corn fanatic. She reached the top 150 on the live.ly leaderboard in September 2017. She launched her own Speak into Existence clothing line and began attending the USC Marshall Business School.

Her full name is Drea Okeke. She grew up in New York in a family of Nigerian descent. She has a brother and a sister.

Dreaknowsbest Is A Member Of