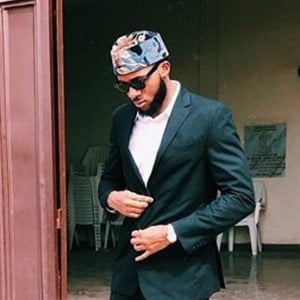 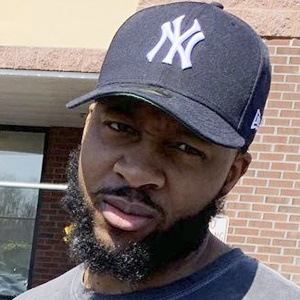 Famous for his comedic and often dance-based web videos, this enormously popular internet personality had more than 950,000 Vine followers by the time the app was shut down. He has more than 40,000 Instagram fans and over 10,000 Twitter followers. He is best known by his web alter ego of Samtakesoff.

While establishing his online presence, he studied computer science at Montclair State University in New Jersey.

He and fellow web star Omar collaborated on a December 2014 YouTube music video for the single "Shut Up and Dance."

He was born in Marietta, Georgia to a family of Nigerian heritage, and he spent the majority of his youth in Woodbridge and Bordentown, New Jersey.

He has collaborated with fellow Vine star Omar Ghonim.

Sam Okafor Is A Member Of