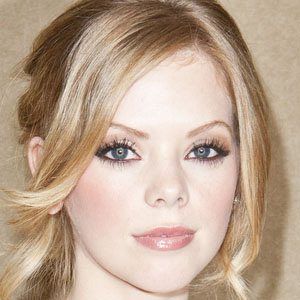 Actress best known for her roles on Gossip Girl and ABC's Don't Trust the B---- in Apartment 23. She also had a recurring role on The Good Wife.

She competed in beauty pageants as a child.

She used to be part of a teen girl band called S*coolgirls.

She was raised in Tampa, Florida. Her mother is named Elyse Walker. In 2015 she married Christopher McMahon in Hawaii.

She played the granddaughter of Clint Eastwood in Gran Torino.

Don't Trust the B---- in Apartment 23
Doubt
Gossip Girl
More