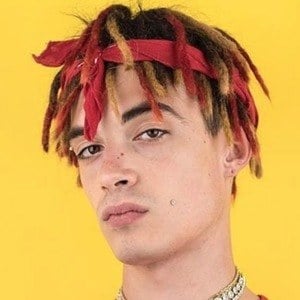 Rapper who found acclaim when he posted "Kanaglia" to YouTube in September 2017. His success led him to signing with Billion Headz Music Group in 2018. He has over 490,000 followers on his drefgold Instagram account.

He started rapping and making original beats in 2011.

He joined Inda and Tooda's group Boombap Haze in 2013. He then founded the studio YouKnow in 2015 where he recorded his first album.

He collaborated with rapper Sfera Ebbasta in 2018 on the track "Sciroppo."

DrefGold Is A Member Of