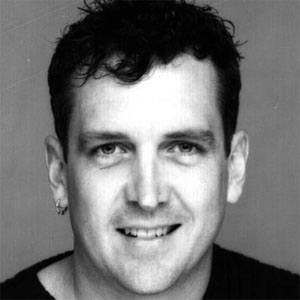 Australian director, producer, and choreographer who held an executive position with David Atkins Enterprises and helped direct the 2011 Rugby World Cup and the opening ceremony of the 2010 Winter Olympics.

He started dance lessons at age four and later performed in musicals at the Spotlight Theatre Company in his native Australia.

A dancer and musical theater performer as well as a producer and director, he won the Fred Astaire International Jazz and Tap Championship in New York City in 1984.

He and his four siblings were raised on the Gold Coast of Australia.

He played the Narrator in a production of Stephen Sondheim's Putting It Together.

Drew Anthony Is A Member Of