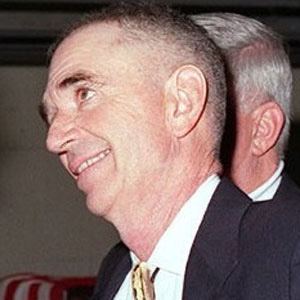 U.S. Marine Corps sniper who had 93 confirmed kills in Vietnam.

He was an award-winning marksman as early as his Marine Corps training days.

His signature fashion accessory was a white feather attached to his bush hat. This piece of flair became so famous that the Marines eventually developed a rifle that they named "the white feather."

His son followed him into the Marines and became a sharpshooter in his own right.

His Vietnam War accomplishments were the basis for the film, Sniper, which starred actor Tom Berenger.

Carlos Hathcock Is A Member Of