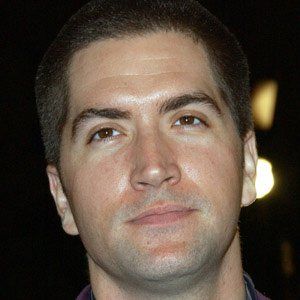 Screenwriter who is best known for his work on Buffy the Vampire Slayer and Lost. He made his directorial debut with the 2012 comedy horror film, The Cabin in the Woods.

He always loved science fiction, and started writing in that genre from an early age.

He started working on Lost in 2004 after first gaining entry to the show as a freelance writer.

He was raised in Los Alamos, New Mexico.

Like actor Harold Perrineau, he worked on the show Lost.

Drew Goddard Is A Member Of