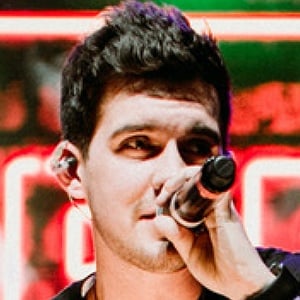 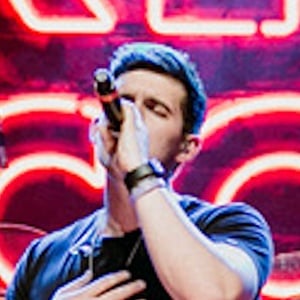 He performed music in front of a crowd for the first time when he was a junior in high school.

He is originally from Port Huron, Michigan.

He and Frankie Ballard are both country music performers from the state of Michigan.

Drew Jacobs Is A Member Of