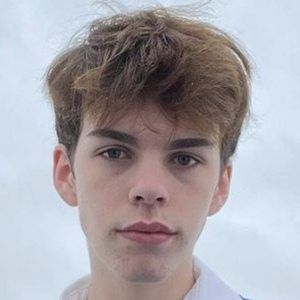 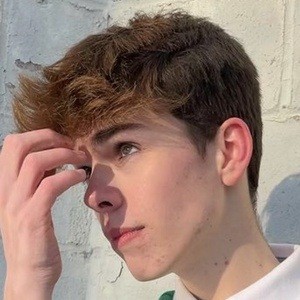 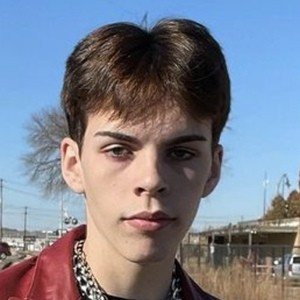 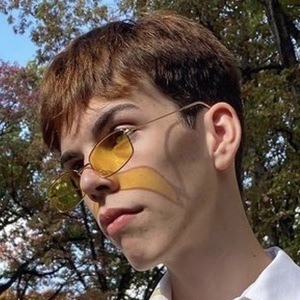 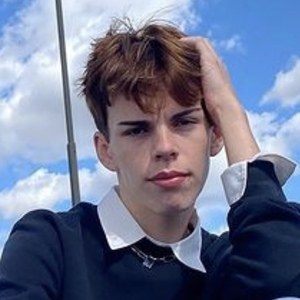 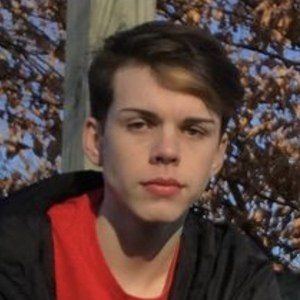 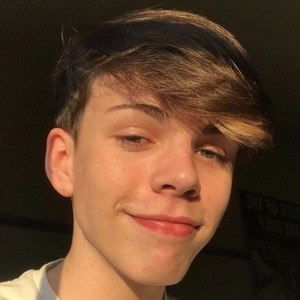 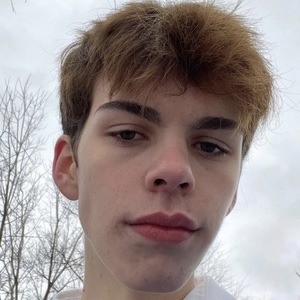 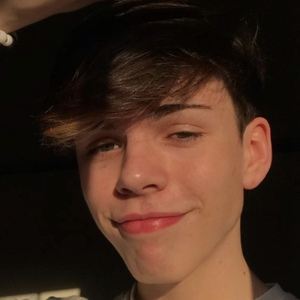 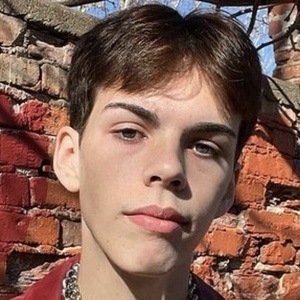 TikTok creator who has gained fame for his drooscroo channel. He has garnered more than 42 million likes for his short and often viral comedic sketches, lip syncs, and dances with captions.

He has seen his audience on TikTok grow to more than 1.4 million fans.

He has gone viral with his grandma on TikTok on multiple occasions.

He and Ethan Marasco are both famous TikTok stars who have gone viral for comedy and dance.

Drew Jarding Is A Member Of