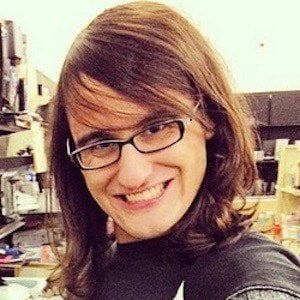 Known across his social media platforms as MyToeCold, he is a YouTuber who posts comedy skits and vlogs. He has accumulated over 1.6 million subscribers. He posted a music video for his song "My Comeback" in August of 2017 and has received over 3.3 million views on the video.

He joined the YouTube world early on, setting up his channel on December 6, 2006 and publishing his first video on June 25, 2007.

He was cast in the role of Joel for the 2014 feature film Not Cool. His Instagram has featured multiple photos of him recreating photographs of celebrities like Harry Styles.

He is a native of Modesto, California. He was raised with a sister.

He is friends with fellow YouTuber and the director of Not Cool, Shane Dawson.

Drew Monson Is A Member Of