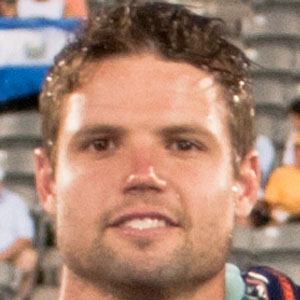 American defender who began his MLS career with FC Dallas in 2005. He spent four seasons with the team before joining the Colorado Rapids in 2009.

He played college soccer at Fulton University and Indiana University.

He was raised with a younger brother named Will, and two sisters, Hailey and Lee.

He played alongside Landon Donovan on the US national team.

Drew Moor Is A Member Of