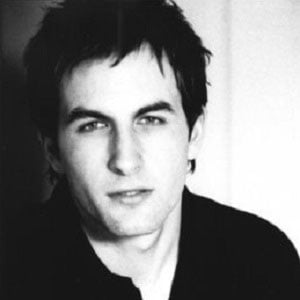 Notable for his recurring role as Matt Sayles on the FX horror series The Strain. He is also known for his voice acting contributions to the Canadian animated series Total Drama and Girlstuff/Boystuff.

Early in his career, he was an extra on the hit NBC series Friends.

He was born and raised in Toronto, Ontario, Canada. He adopted a bulldog named Katie.

He and Daniel Desanto both voiced characters on the Beyblade anime series.

Drew Nelson Is A Member Of