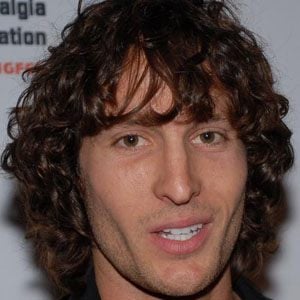 Actor and filmmaker who starred in short films, including American Director and The Sierra. In 2014, he appeared in God and the Indian.

While he was recovering from an equestrian injury, he watched the classic films, A Streetcar Named Desire and The Godfather, and decided to make films evoking the same strong emotions.

In addition to his acting roles, he founded the nonprofit organization Five Orphans Center, and began working on a documentary about HIV/AIDS-infected children in Africa.

He was born in Fauquier County, Virginia, and grew up on the outskirts of Washington, D.C.

He appeared in a 2011 episode of the series Psych, which starred James Roday.

Drew Taylor Is A Member Of