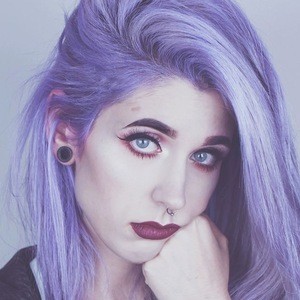 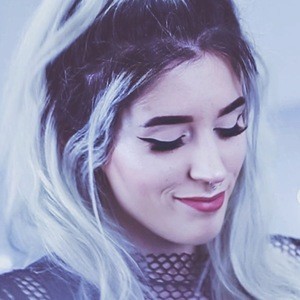 Spanish beauty personality and singer who became widely known for her eponymous YouTube channel, where she shared beauty tutorials and more. In 2015, she started the alternative rock band Silhouette.

She began her YouTube career posting cover songs to her first, short-lived YouTube channel in 2006. She studied both graphic design and video game design in college.

She has amassed more than 270,000 subscribers to her YouTube channel. She had been a part of two other bands in 2007 and again in 2010 before starting Silhouette.

She was born and raised in Barcelona, Spain; although she also has Finnish roots from her mother.

Drew Tua Is A Member Of