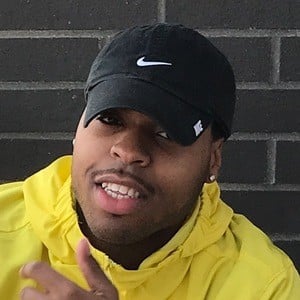 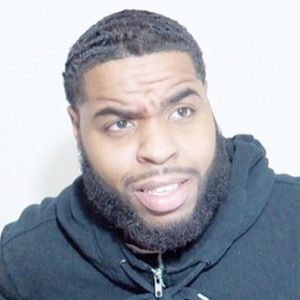 He has 10 million total views on YouTube to go along with his 60,000 subscribers.

He and his girlfriend, Tay, have a daughter together named Nahla Noelle.

He is a fan of rappers like J. Cole and Kendrick Lamar, among others.

Drew Walls Is A Member Of