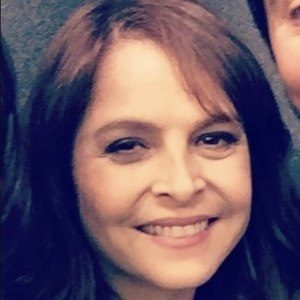 Actress who has won acclaimed for her performances in television fare like O Bem Amado and Chocolate com Pimenta. She has been one of the most respected actresses on Brazilian television, being nominated for 4 Prêmio Qualidade awards from 2003 to 2011.

She began performing theater in Rio de Janeiro. She gave her first public performance at age 13.

She underwent a bone marrow transplant to treat leukemia in 2010.

She has 6 siblings. She was previously married to Raul Schmidt and Régis Faria.

She appeared with Debora Bloch on the miniseries Justiça in 2016.

Drica Moraes Is A Member Of