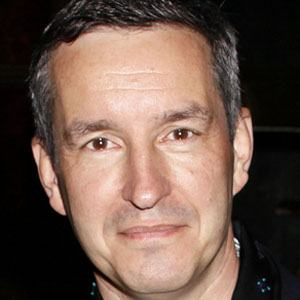 Belgian fashion designer who was described as "one of fashion's most cerebral designers" by the New York Times and was the winner of the 2008 International Award of the Council of Fashion Designers of America.

He graduated from Antwerp Academy in 1980 and presented his first menswear collection in London in 1986.

He has opened multiple shops worldwide in places that include Antwerp, Hong Kong and Paris.

He was born into a family of garment makers and traders.

He has designed dresses for many actresses including Maggie Gyllenhaal.

Dries Van Noten Is A Member Of