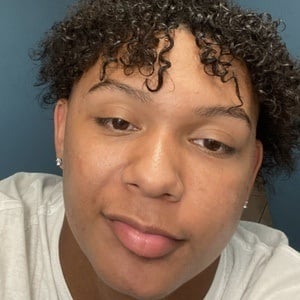 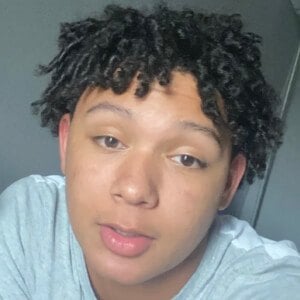 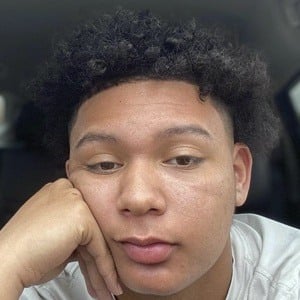 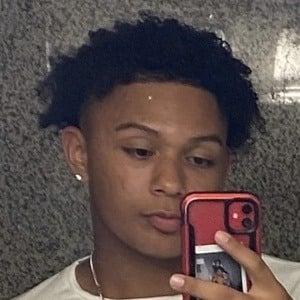 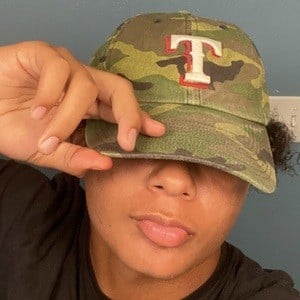 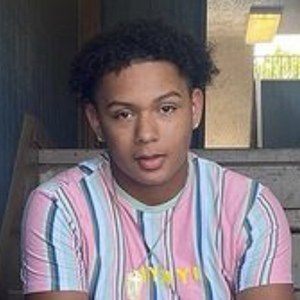 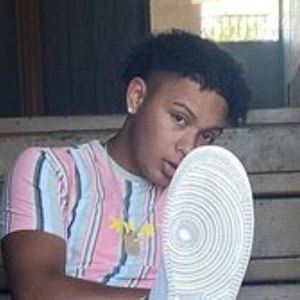 Content creator who grew followings on platforms such as Instagram and YouNow. He is also a rapper.

He started to make a name for himself on the web in late 2015.

He has earned more than 300,000 fans on his .Drippyeli TikTok account. He also has a YouTube channel under the name drippyeli.

He has performed duets on TikTok with his cousin Liddlenique.

He used an original sound by Dbrazierr for a TikTok video which he captioned as "When You Got Nobody To Do It With."

Drippyeli Is A Member Of