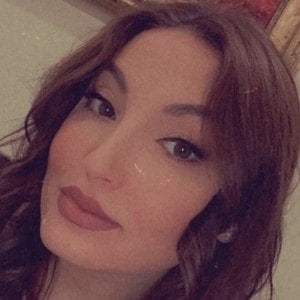 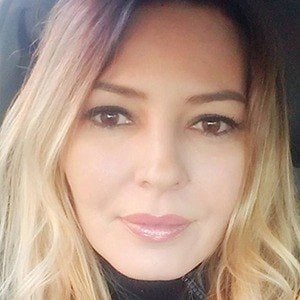 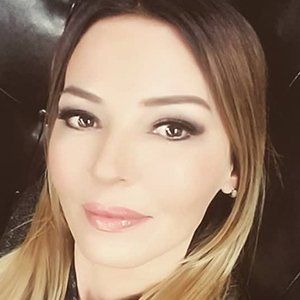 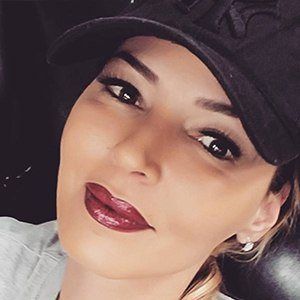 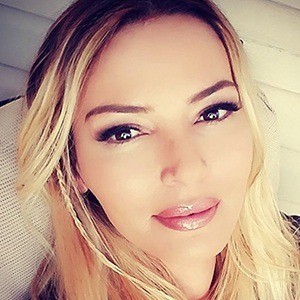 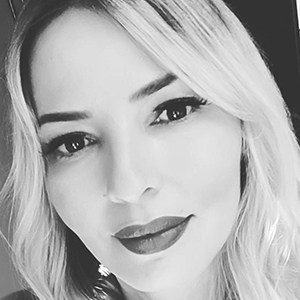 She grew up in Staten Island after her family came from Albania. She was invited to play for the Women's National Soccer Team but never did.

She has children named Aleeya and Gizelle with Lee D'Avanzo. Lee was convicted of bank robbery and is reportedly associated with the Bonanno Crime Family and Colombo Crime Family.

Her husband's father was an estranged cousin of Rudolph Giuliani.

Drita D'Avanzo Is A Member Of