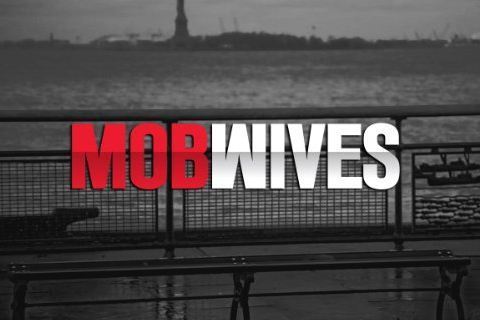 Four women who have connections to the mafia try to survive after their family members are imprisoned for their illegal activities. The show was produced by The Weinstein Company.