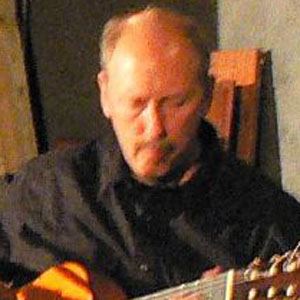 Versatile guitarist known for his work in genres as diverse as blues, jazz, country and bluegrass who is widely considered one of the best fingerstyle guitarists of his era. He has authored many educational books and has worked as a columnist for Acoustic magazine.

He was raised primarily in Richmond, Virginia and moved to San Francisco in the 70's.

He is one of the only major fingerstyle guitarists who uses a nylon string flamenco guitar.

He collaborated with acoustic guitarist Leo Kottke on the 1990 album Paul Bunyan.

Duck Baker Is A Member Of