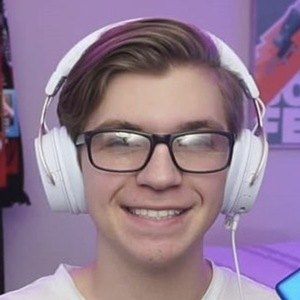 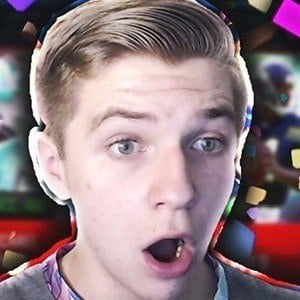 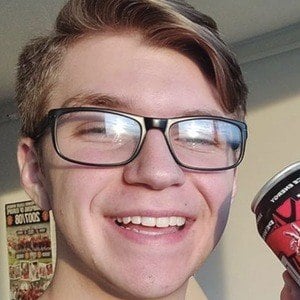 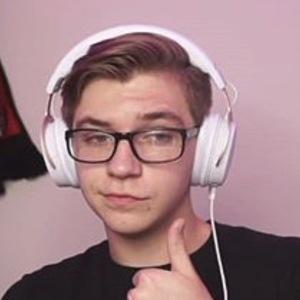 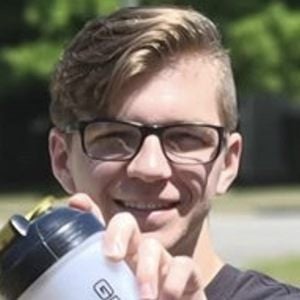 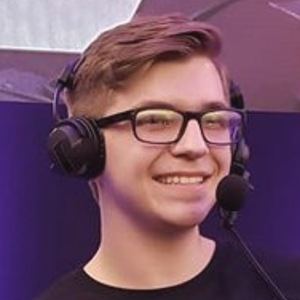 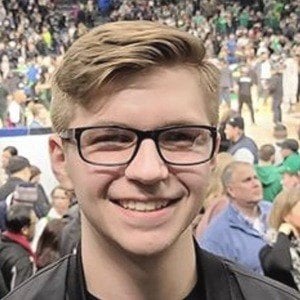 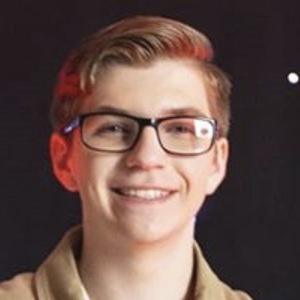 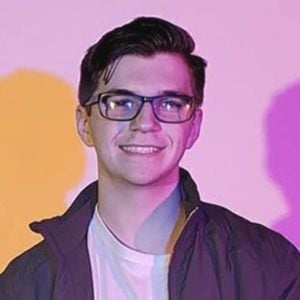 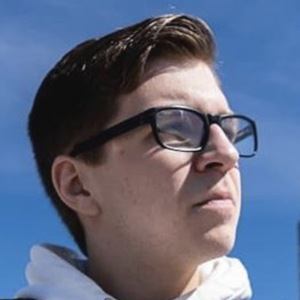 YouTube star who is famous for his DuckyTheGamer channel and its content. He has gained popularity there for his Let's Play vlogs, tips, and playthroughs for a litany of mobile gaming titles, including for Madden NFL, NBA 2K, and Clash of Clans.

Some of his most popular YouTube videos have included "HOW TO MAKE MILLIONS OF COINS IN MADDEN MOBILE | Best Method Out There!" and "Clash of Clans - How to get a TON of Dark Elixir easy!."

He was originally born and raised in the United States. His older brother streams under the Twitch account FloodedAlpaca69.

He and MaliciousMiles have collaborated on their YouTube channels.

DuckytheGamer Is A Member Of