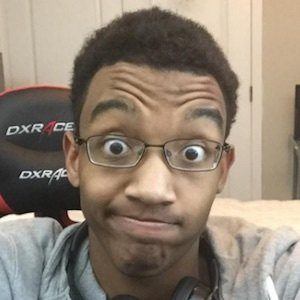 He is from Louisville, Kentucky.

MaliciousMiles Is A Member Of