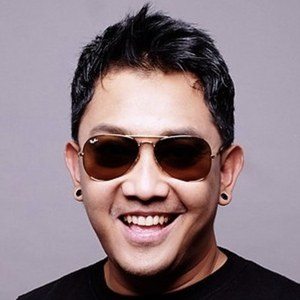 Most well known as a former singer for the band Yovie & Nuno. Before departing the band in 2012, he released four albums with the band including their debut album Semua Bintang and the 2010 album Winning Eleven.

He co-founded Yovie & Nuno in May 2001 and within the year the band had released their first album.

He was a member of Yovie & Nuno alongside Yovie Widianto. The two were co-founders of the band.

Dudy Oris Is A Member Of