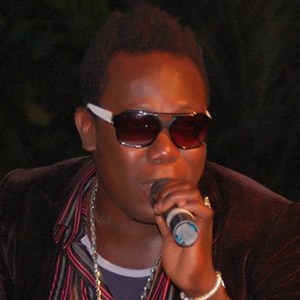 Singer who has become a sensation in Nigeria with his songs sung in the Ikwerre dialect, including "Ijeoma," "Obianuju" and "Port Harcourt Son." Additionally, he has named by the United Nations as a Peace Ambassador.

He played drums and served as the choir director of his local church. He studied audio engineering in college.

He was nominated for three Nigeria Entertainment Awards in 2011, winning for Indigenous Artist of the Year.

He married Vivien Okechukwu in 2015.

His album Footprints (2012) featured an appearance by Shaggy.

Duncan Mighty Is A Member Of