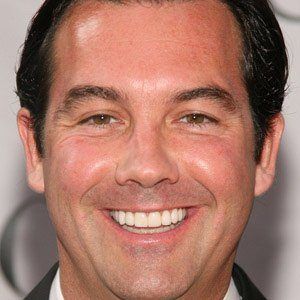 Grammy-winning artist who achieved success after his debut album garnered a hit single, Barely Breathing, in 1996.

He attended Brown University where he studied semiotics. He was influenced by singer-songwriter Nick Drake.

He composed the music for Spring Awakening, the hit 2006 Broadway musical, with lyricist Steven Sater.

His parents encouraged him in his music career, and he was taught piano by his grandmother who had received her training at The Juilliard School.

He composed for the 2013 musical adaption of American Psycho, based on the same 1991 novel upon which the film version starring Christian Bale was also based.

Duncan Sheik Is A Member Of