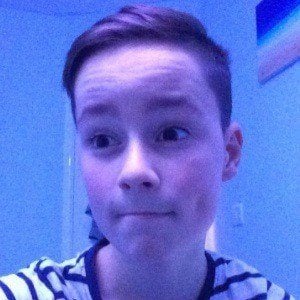 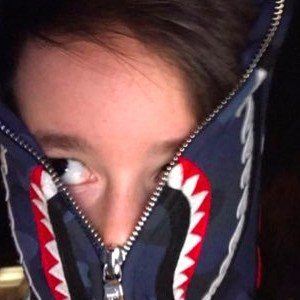 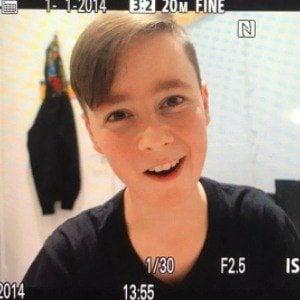 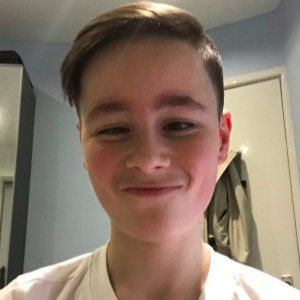 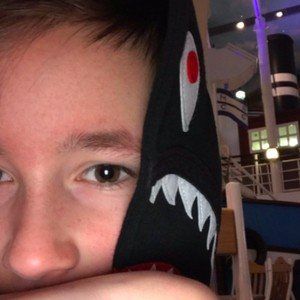 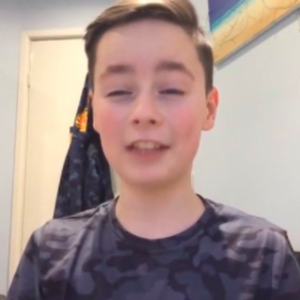 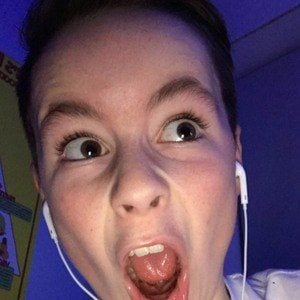 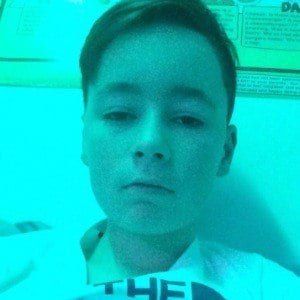 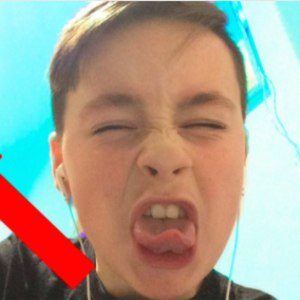 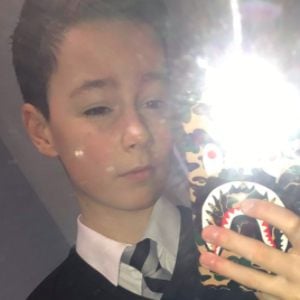 YouTube personality notable for his prank calls and bottle flip contest videos in addition to Q&As and challenge videos. He has earned over 1.1 million subscribers to his channel. He has said in a video that his previous account was terminated because of child endangerment.

He launched his channel in July of 2016, introducing himself as ItzDurv in a video called "Shoutout Sunday #01 - Grow Your Channel! Gain Active Subscribers!"

Several of his most watched videos involve him talking about a killer clown. His creates his videos to be clickbait. He has disappeared from YouTube for long periods of time and his channel was deleted in 2019.

He is from Crawley, England. His birth name is Dylan Adam McEvoy.

In one of his videos, he prank calls a McDonald's in a John Cena voice.

Durv Is A Member Of