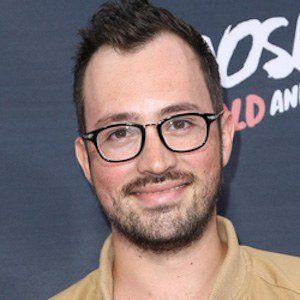 Musician who became a member of the band Heffron Drive. He also spent time with the band Big Time Rush.

Prior to forming Heffron Drive he was an actor. His biggest role was in the 2007 drama An Angel Named Billy.

Both he and Heffron Drive co-founder Kendall Schmidt are both from Kansas, but they first met in California in 2008.

He was raised in Wichita, Kansas. He later moved to Los Angeles, California. He has dated Katelyn Thompson.

Belt and Kendall Schmidt are the founders of Heffron Drive, and often collaborated during Schmidt's time with Big Time Rush.

Dustin Belt Is A Member Of