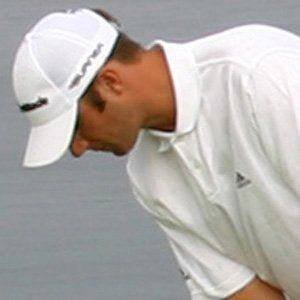 Ranked inside the top 5 for each of his first 5 years on the PGA Tour, he became one of the longest drivers on the tour. He won the 2016 U.S. Open and subsequently the 2017 Genesis Open.

He won the Monroe Invitational and the Northeast Amateur after playing collegiate golf at Coastal Carolina University.

He missed two months of competition, including the 2012 Masters, after suffering a back injury at his home.

In 2013 he became engaged to socialite Paulina Gretzky, the daughter of hockey legend Wayne Gretzky. He and Paulina have sons named Tatum and River.

He beat defending champion Steve Stricker by 4 strokes at the Hyundai Tournament of Champions in 2013.

Dustin Johnson Is A Member Of