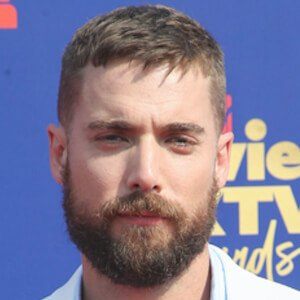 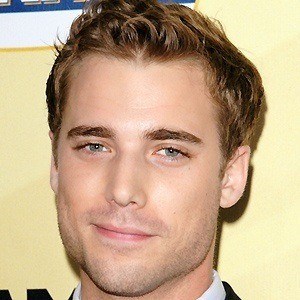 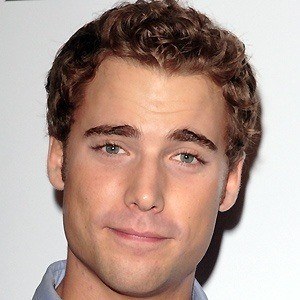 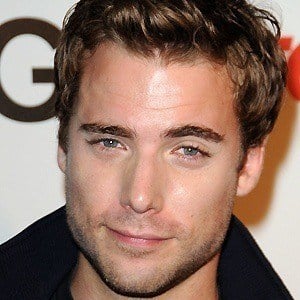 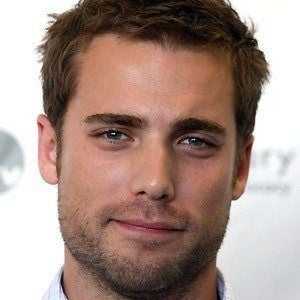 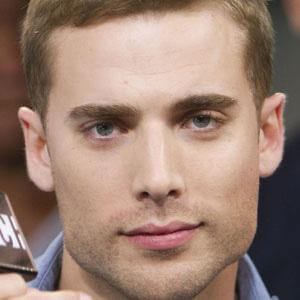 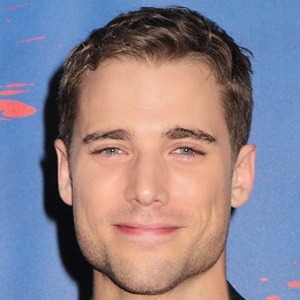 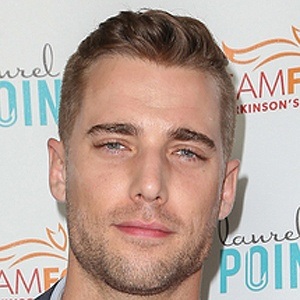 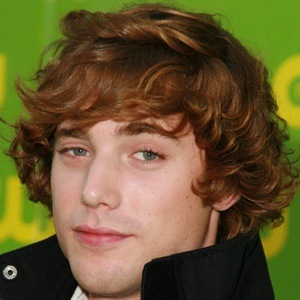 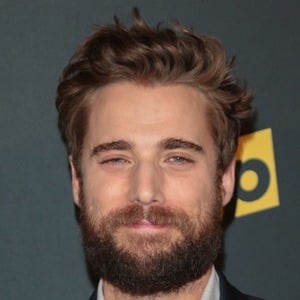 Starred as Ethan Ward on the hit television series 90210, but was written out after the first season ended. He also played the role of Ted Mullens on Schitt's Creek.

He had two of his earlier roles in the films Final Destination 3 and Slither.

He was a cake cutter before becoming successful in the acting industry.

He was born to parents Brian and Jean. He began dating Amanda Crew in 2010.

He and Kristen Stewart were both in the 2007 film In the Land of Women.

Dustin Milligan Is A Member Of