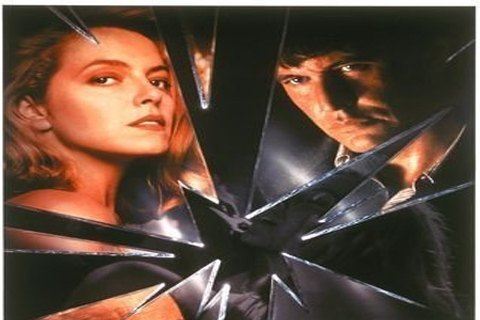 A kidnapper attempts to destroy an otherwise perfect family. The film was released under the title Butterfly on a Wheel in Canada and as Desperate Hours in Europe.

The film took in $20 million at the box office globally and was remade in 2010 with the Indian film Cocktail.