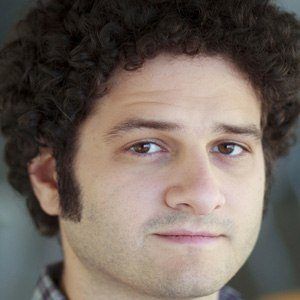 One of the four co-founders of Facebook along with Mark Zuckerberg.

He was roommates with two of his Facebook co-founders at Harvard University, where he was an economics major.

He was the one who gave Facebook much of its architecture and developed its mobile-phone strategy.

He married Cari Tuna in 2013. His parents moved from Gainesville, Florida, to Ocala, Florida, where his father started a psychiatry practice.

He was played by Joseph Mazzello in The Social Network.

Dustin Moskovitz Is A Member Of