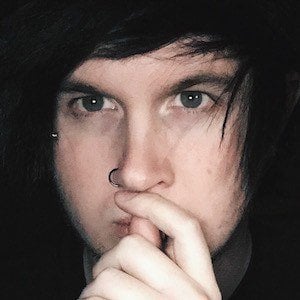 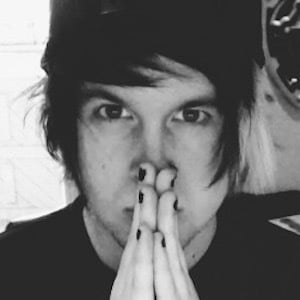 He first started gaining fame on Myspace as one of the first people in the U.S. to gain over 1 million friends in the first month Myspace was launched. He started tweeting in February of 2009.

He has been in several bands, including Outline in Color, Blkctylghts, and Miss Fortune. He still makes music, but has since become more focused on his photography and his DustinStout Twitch channel.

He hails from Tulsa, Oklahoma.

He has collaborated with YouNow star Seth Bishop.

Dustin Taylor Stout Is A Member Of