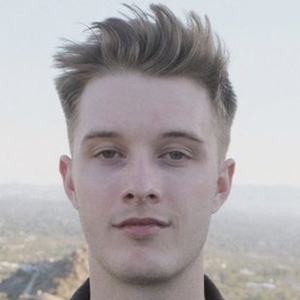 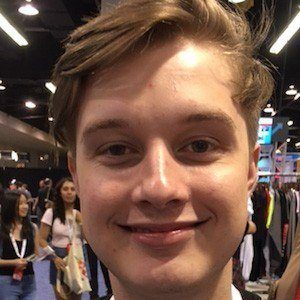 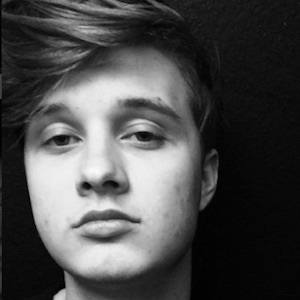 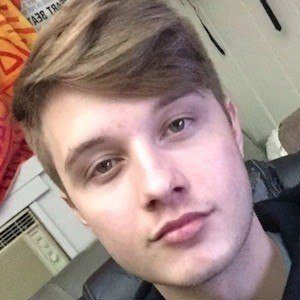 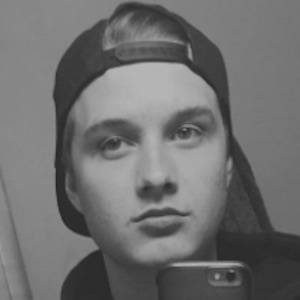 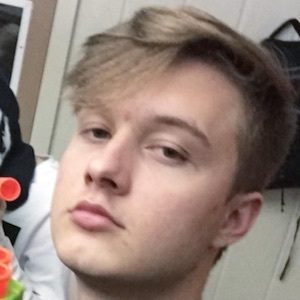 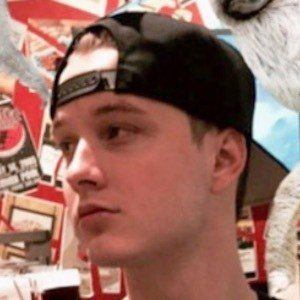 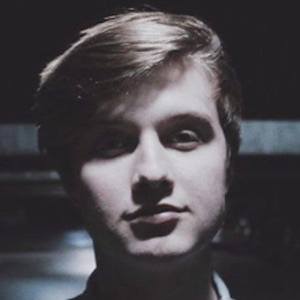 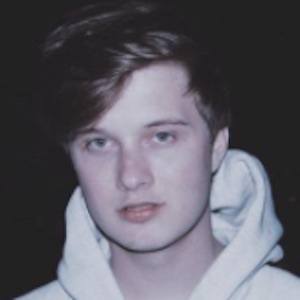 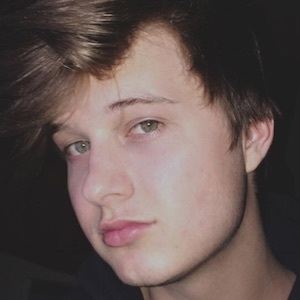 Singer and songwriter who released his first EP, Words Unspoken, in 2017. He is best known for his single "Shawn Mendes," which has earned over 1 million plays on Spotify.

He began his rise to internet fame in his mid teens when he found a following on YouNow and other platforms.

He collaborated with Lady Ocean on the 2019 single "Praying."

He became friends with Sam Golbach and Colby Brock of Sam and Colby.

Seth Bishop Is A Member Of