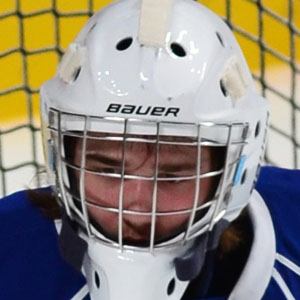 Early in his career, he played on the Spokane Chiefs' 2008 Memorial Cup-winning team at the Canadian National Junior Ice Hockey Championship.

He began his professional hockey career as a fifth-round draftee to the Tampa Bay Lightning team.

He was raised in Watson, Saskatchewan, Canada.

He and Brandon Prust both played for the Montreal Candiens.

Dustin Tokarski Is A Member Of