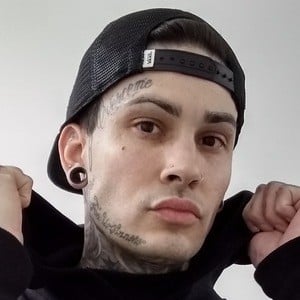 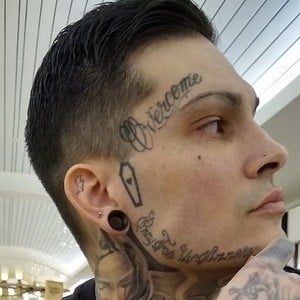 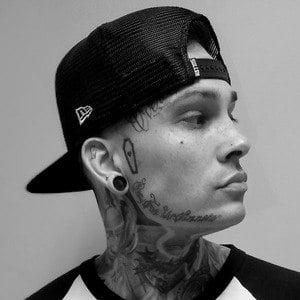 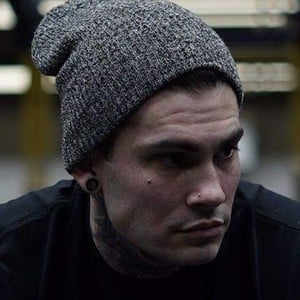 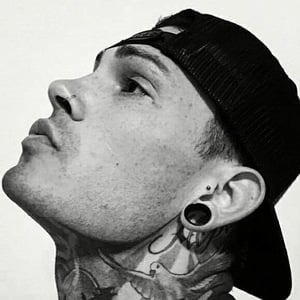 TikTok star who's grown his omfgitsdustintyler account to over 360,000 followers. He's also an influencer on Instagram with an account focused on tattoos and fashion. He used the username of iamdustintyler and has earned more than 100,000 followers.

He was a licensed barber and also became an avid tattoo lover/collector. A friend of his who owned his own clothing line called EXCD encouraged him to start his Instagram account. Dustin would wear his friend's clothing in pictures.

He has worked at Spencer's Gift Shop and at Great Clips. One of his most popular TikToks has been viewed over 4.9 million times.

He grew up most of his life in Medford, Oregon. He shares pictures of himself with his girlfriend on Instagram.

Celebrities that followed him on social media include Kelly Osbourne and Jenna Jameson.

Dustin Tyler Is A Member Of