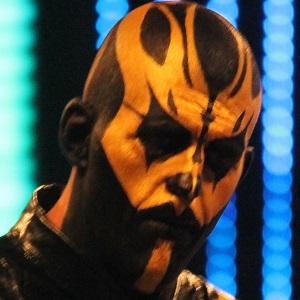 Born Dustin Rhodes, he became an extremely popular wrestler in the WWE. His numerous championships include multiple WWF Hardcore Titles and Intercontinental Championships.

His signature moves include the clothesline, DDT and bionic elbow.

He had a daughter, Dakota, with Terri Runnels, whom he was married to from 1993-1999. He was briefly married Milena Martelloni from 2002-2003. In June 2012, he married third wife Ta-rel Marie Roche. He is the son of former wrestler Dusty Rhodes.

He was tag-team partners with Booker T.

Goldust Is A Member Of