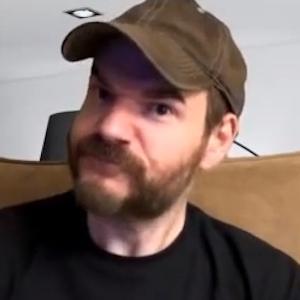 Comedian and web video star who runs the controversy filled, agnostic/atheist YouTube channel CultOfDusty. His channel has more than 220,000 subscribers.

He has appeared in several episodes of the Drunken Peasants podcast.

He was born in Mississippi and has lived in Denver, Colorado.

One of his most watched videos became "Ken Ham Defeats Himself in 90 Seconds."

Dusty Smith Is A Member Of